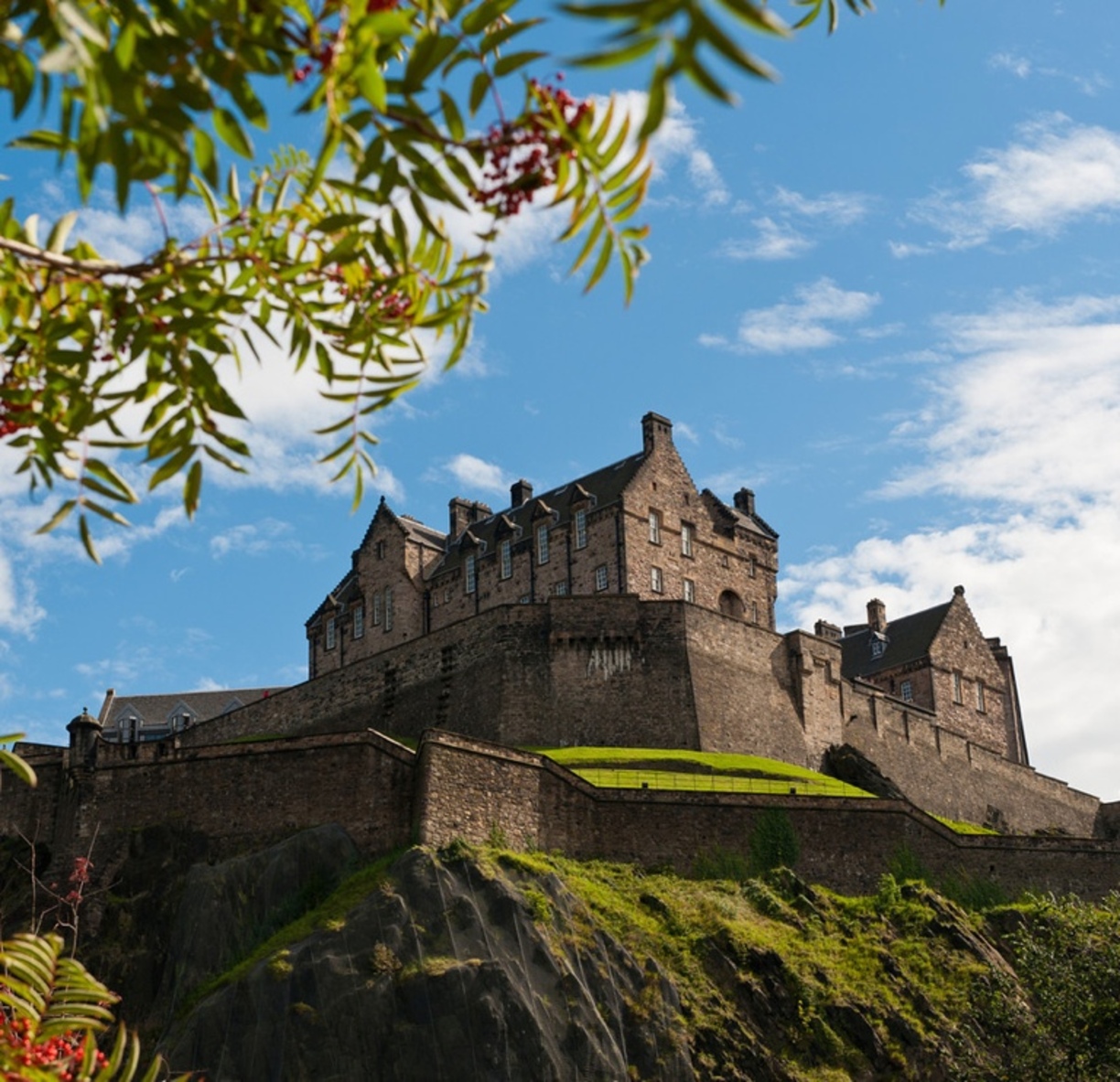 Why Edinburgh Should Be Your Next Destination

More than a thousand years of history, mystery, and tradition have shaped Edinburgh into the Scottish city it is today. The city offers plenty to do no matter what type of traveler you are or who you’re traveling with. Read on to get lost in Edinburgh’s enchantment and find inspiration to start planning your next trip!

At the highest point in Edinburgh, Arthur’s Seat is a popular place to hike for both travelers and locals. This extinct volcano is thought to have first erupted 350 million years ago. There are not many cities where you can climb a nearby extinct volcano and be rewarded with a breathtaking view of the city.

Photo by Rebecca Pattee via Trover.com

Edinburgh Castle Sits in the Heart of the City

It has been determined by archaeologists that humans have occupied the land on top of Castle Rock where Edinburgh Castle now sits since at least the Iron Age in the second century AD. The royal castle has been perched on the rock since at least the reign of David I in the 12th century. Presently, the castle serves mainly as a tourist attraction and is the most popular paid attraction in Scotland. Don’t miss this important remnant of Scottish history on your next visit to Edinburgh!

Photo by Vegard Magnussen via Trover.com

Edinburgh has such a wide range of pub options that any traveler is sure to find something that suits their fancy. Grab a pint of beer or some delicious pub food (haggis anyone?) from any of your favorites! Although you’ll have many pubs to choose from, start out with the semi-hidden Jolly Judge or the historic Beehive Inn. There are also plenty of tours available, like pub and whiskey tours, which, of course, include some tasty drinks!

Hogmanay is the word Scots use for December 31st, the last day of the year. As one of the biggest New Year’s celebrations in the world, Edinburgh’s Hogmanay is not one to miss. Enjoy live music, outdoor bars, and the famous Hogmanay Midnight Fireworks, all with the magnificent Edinburgh Castle setting the scene in the background. Be sure to book your hotel in Edinburgh early, as it can get very crowded during this time of year!

This popular succession of streets known as the Royal Mile runs between Edinburgh Castle and Holyrood Palace and is home to many shops, museums, street performers, and more. As the busiest tourist street in the Old Town, you are always sure to find plenty of activities and people roaming the streets.

Photo by Nita Gulati via Trover.com

Initially, Edinburgh may not be the destination you think of first when deciding where your next journey will take you. With the variety of attractions, history, pubs, shops, and more, underrated Edinburgh deserves a visit and will not leave you disappointed. Allow yourself to get captivated by Edinburgh’s charm and beauty, and see for yourself what makes the city so mesmerizing!

This post is a part of the #HipmunkCityLove Project.