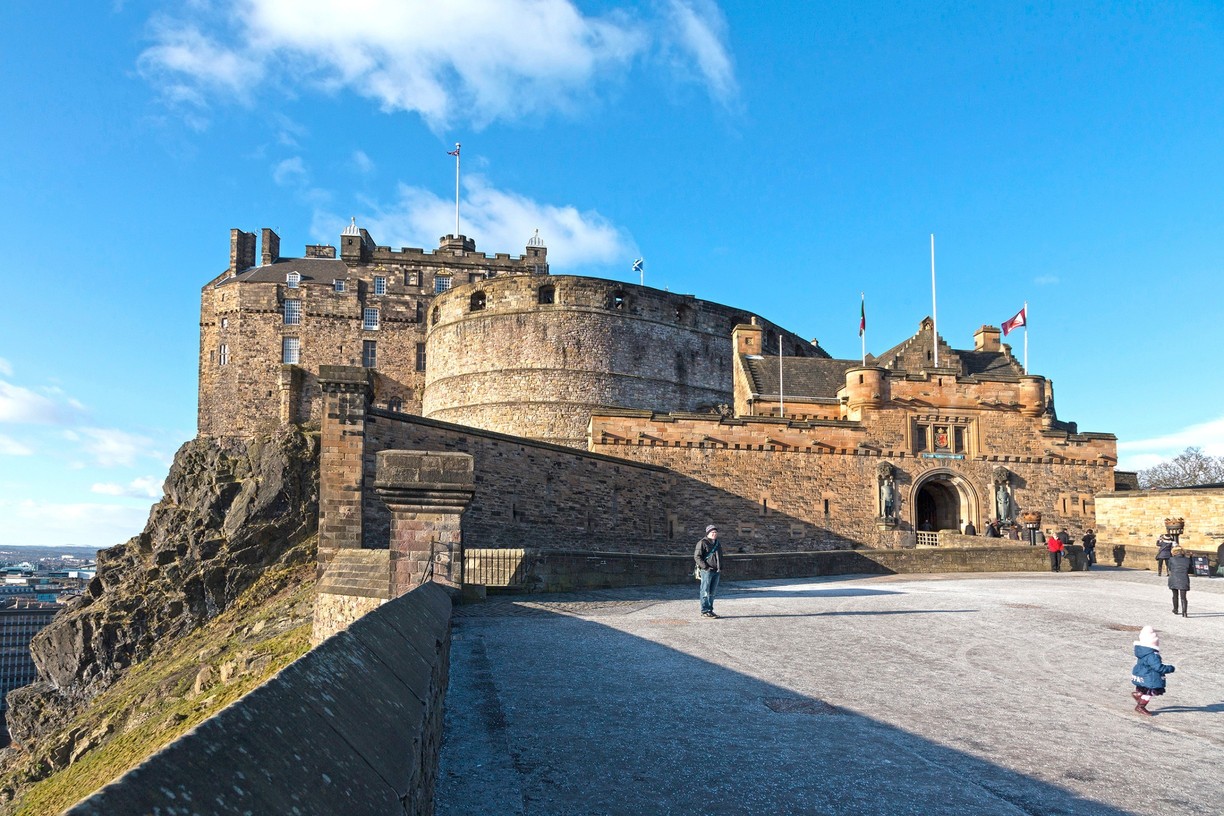 A Blast From the Past in Edinburgh

A lively and welcoming city in modern times, Edinburgh shows traces of human activity since as early as 8500 BC. Edinburgh officially became the capital of Scotland in 1437 and has seen countless visitors walk their streets ever since. Many years of history have left their mark on this Scottish city, developing into cobbled alleys, detailed architecture, royal ties, and timeless collections that make up the charming city of Edinburgh that exists today.

Enjoy learning about the path Edinburgh has gone down with engaging storytellers on your tour of Mary King’s Close. Head beneath the Royal Mile and explore the city’s secrets from many years ago. The tour takes you along underground roads that appear just as they would have looked in the 17th century. Back in the 1600s, Mary King’s Close, just like many other closes, were full of people and open to the blue skies above, but are now enclosed. The modern Edinburgh we know today is built on top of these old remains. Explore the myths and legends of the close with a guided tour of the underground streets.

Photo by Snappy David via Trover.com

For over 1,000 years, Edinburgh Castle has stood tall in the center of the city prepared to defend its people since prehistoric times. The castle has faced many wars, hosted many gatherings, served as a military base and royal residence, and is now a popular tourist attraction as well as partly a Scottish National War Monument. This famous icon is so rich with history that you won’t want to miss out venturing through its many highlights.

There is no better way to dive into the history, land, and people of Scotland than with a visit to the National Museum of Scotland. Learn more about Scotland’s historic timeline and the connections between its people and culture across the globe during your time at this comprehensive Scottish museum.

One of the top attractions in the United Kingdom, The Royal Yacht Britannia was where Queen Elizabeth II and the Royal Family called home for more than 40 years as they sailed over one million miles around the world. Discover what life was like for the Queen on this royal vessel that now sits in Edinburgh’s Ocean Terminal. While the ship was in service from 1954 to 1997, it now serves as a popular tourist attraction, an honorable tribute to its many years out at sea.

The history of Edinburgh is one that is especially interesting as it involves castles, underground tunnels, royal yachts, and much more. You will certainly not be disappointed by the variety of Edinburgh hotels alongside the many historical sites, attractions, and intriguing events that are scattered throughout this beautiful city. If these things are not enough to convince you, I have a few other reasons why you should make Edinburgh your next vacation destination!

This blog post is a part of the #HipmunkCityLove Project.